Researchers are looking at what kind of turnout can be expected from Black voters in crucial swing states -- and it could make all the difference in certain states. 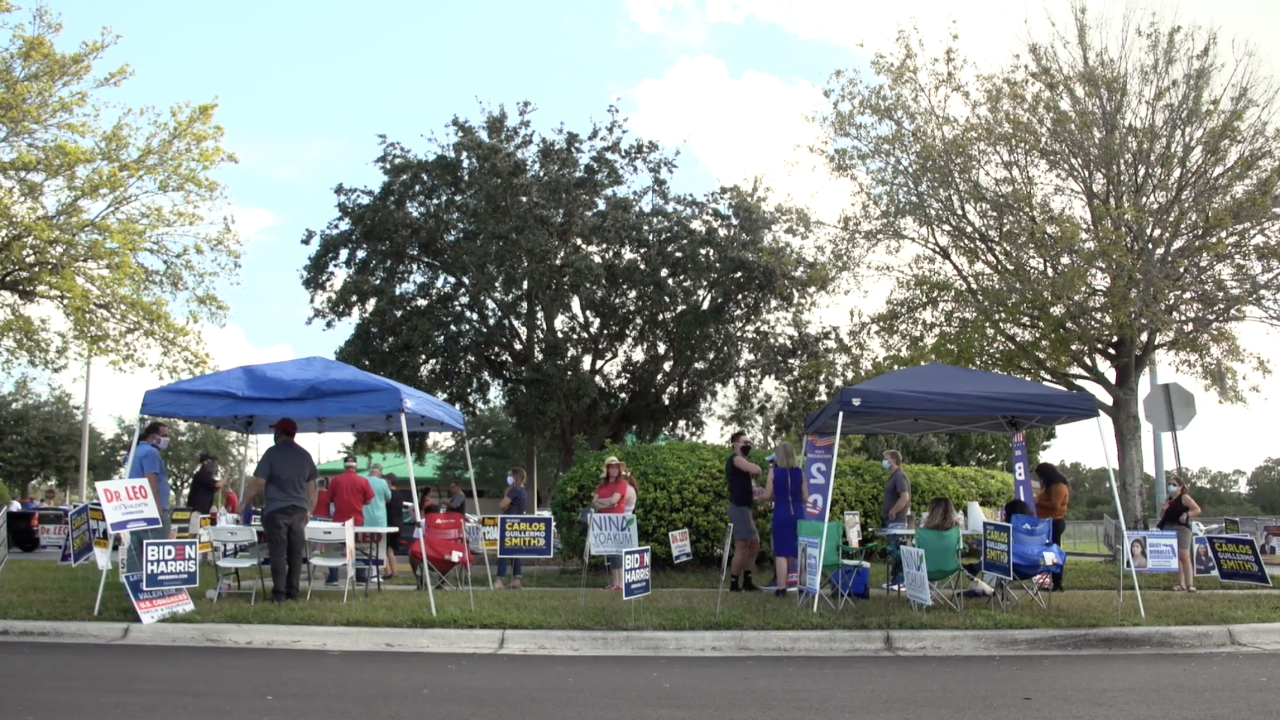 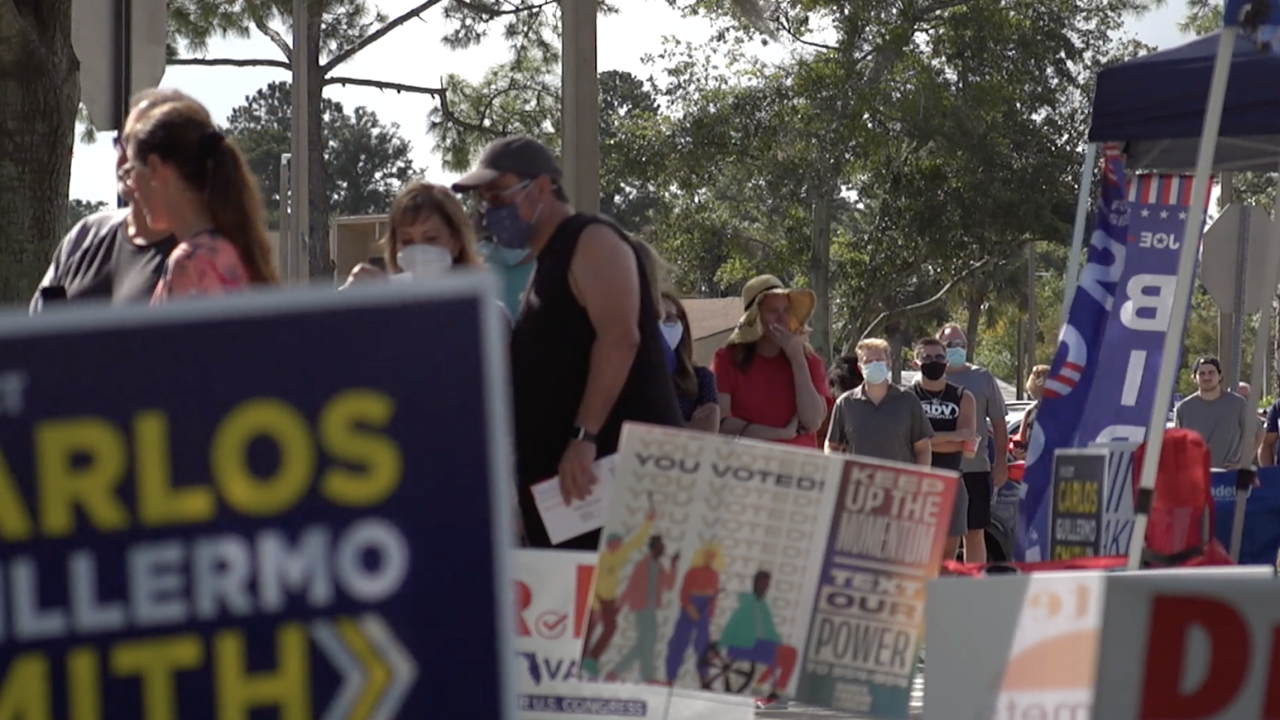 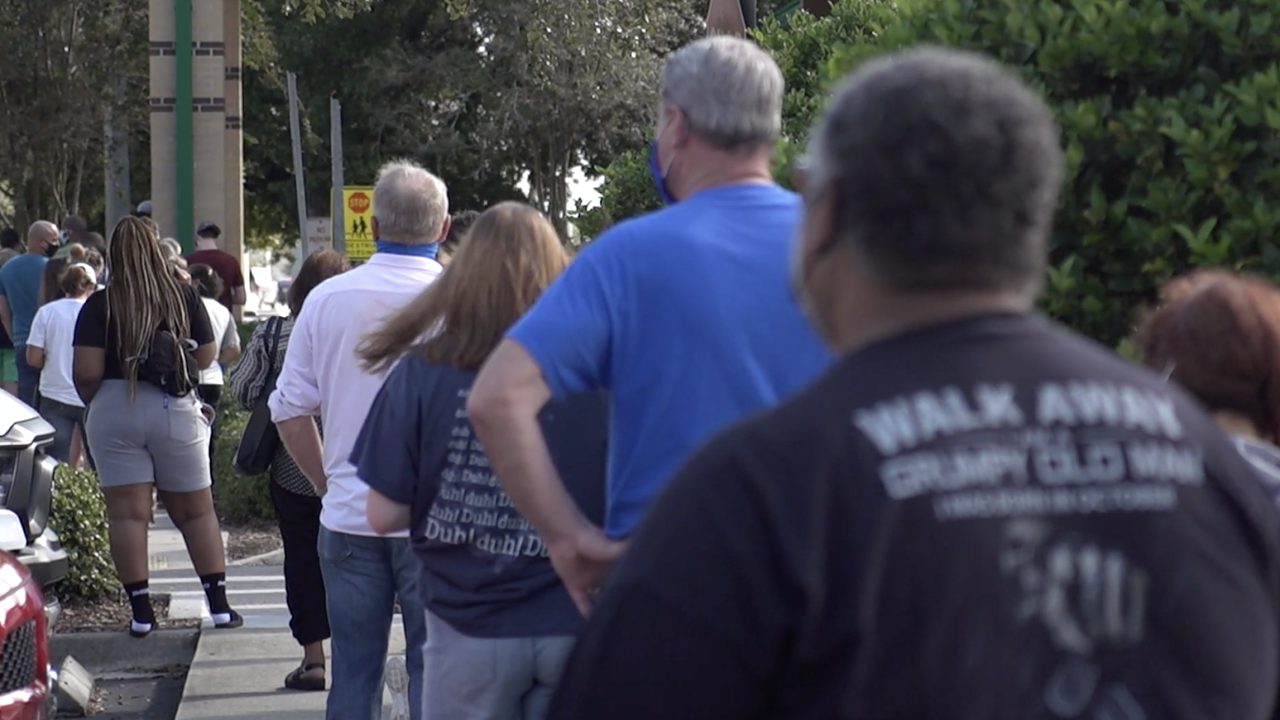 “We're seeing a lot of people who were actively engaged,” said Dr. Larry Walker, a professor with the Department of Educational Leadership and Higher Education at the University of Central Florida, who specializes in race and voting rights.

Dr. Walker said, looking at state data, he expects a higher Black voter turnout this year in Florida, a state where they account for 14% of eligible voters.

“I think we're going to see increasingly more Black voters that didn't vote in 2016, weren't ready to vote, to vote in this election,” Dr. Walker said.

But will they in other battleground states? Some Black voters wonder.

American University decided to find out. Researchers there surveyed 1,200 Black voters in the battleground states of Florida, Georgia, North Carolina, Michigan, Pennsylvania and Wisconsin. What researchers found were differences that are generational.

When it comes to how motivated they are to vote, older Black voters overwhelmingly say they will definitely vote, while only 29% of Black voters under the age of 30 said they would.

“The starkest difference of all of those different categories came along generational lines,” Fulwood said.

How do Black voters in swing states feel about the candidates? That also differs by age, with support for former vice president Joe Biden higher among older Black voters than younger.

Conversely, President Donald Trump’s support is higher among younger Black voters than older, though still in the single digits.

“Politicians, whether they're Democrats or Republicans, if they want to engage African-Americans, they're going to have to show some tangible benefits of political engagement that make them feel that there is a reason to participate in the system,” Fulwood said.

Researchers say it is possible Sen. Kamala Harris’ historic run on the Democratic ticket, as a vice presidential candidate of Black and South Asian descent – along with her being an alumna of Howard University, one of the premier Historically Black College and Universities – could help bring some Black voters to the polls. Just how many are motivated to do so, remains to be seen.