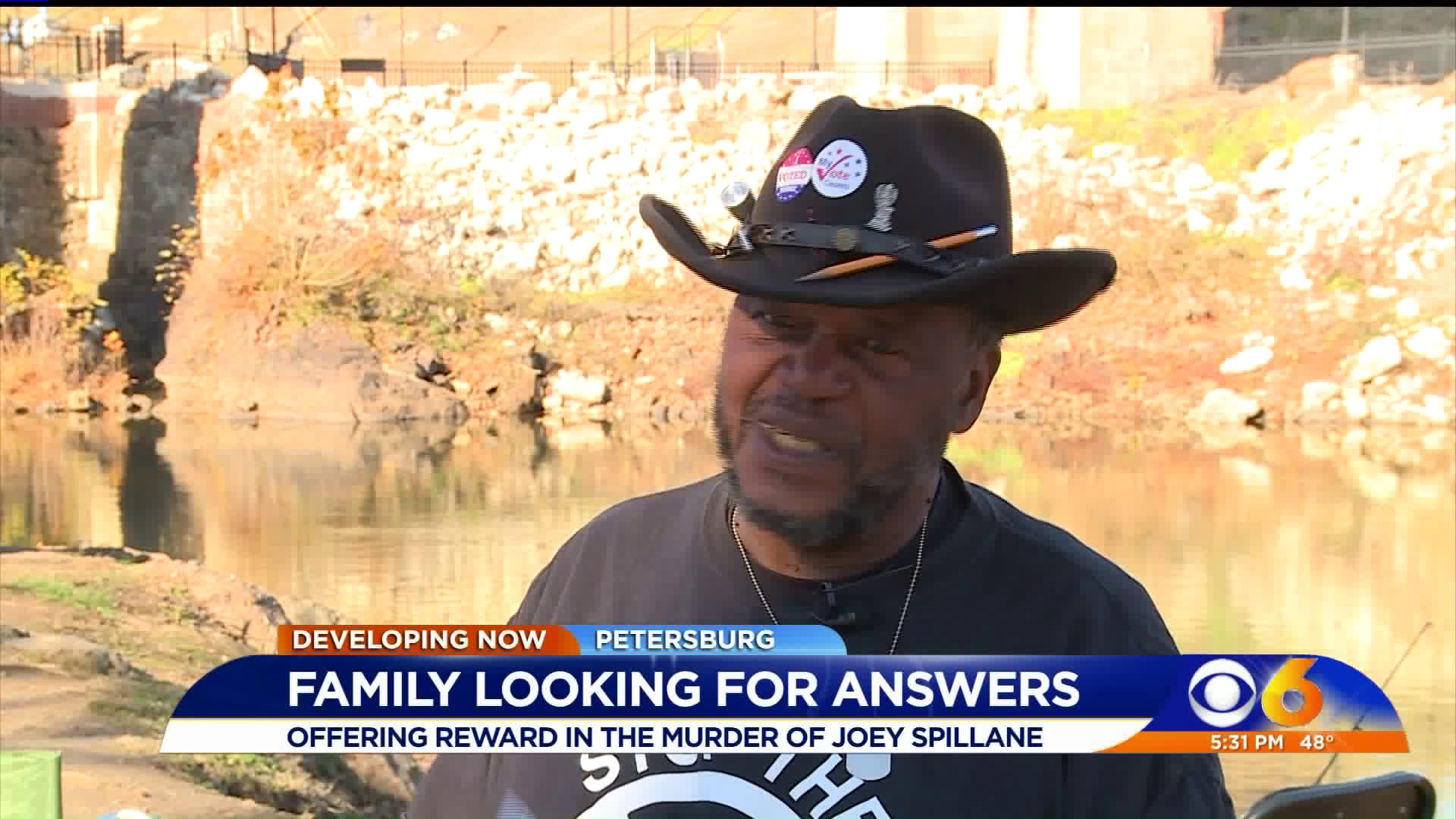 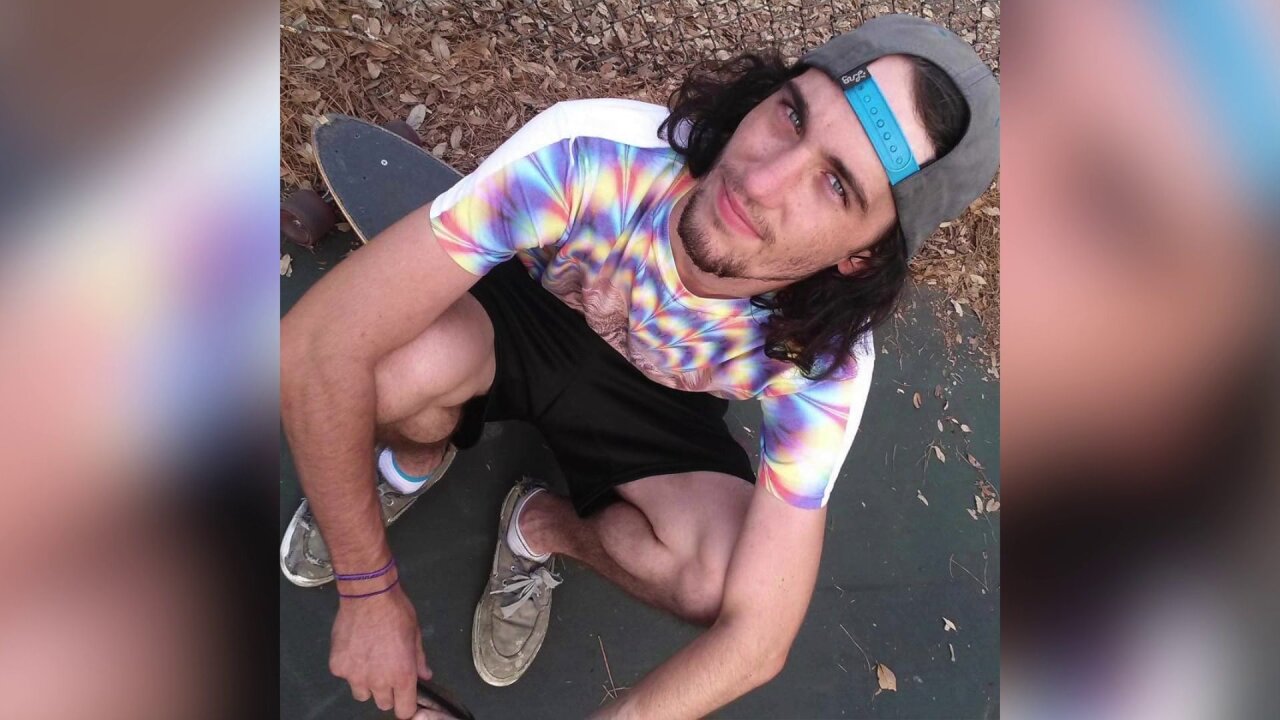 PETERSBURG, Va. -- A Petersburg man took out a loan to add to the reward for information following the shooting death of his friend.

He was sitting at a red light when someone opened fire in his car. Tom McRae, 70, who was also in the car was injured.

Willie Noise joined Spillane's friends and family at a remembrance vigil Tuesday along the Appomattox River.

Noise gave Petersburg Police $1,000 to add to their reward to find Spillane's killer.

"I was in a situation where I could borrow this money, get a loan," he said. "I'm not going to rest until we find out who is responsible."

Anyone with information was asked to call Petersburg/Dinwiddie Crime Solvers at 804-861-1212.