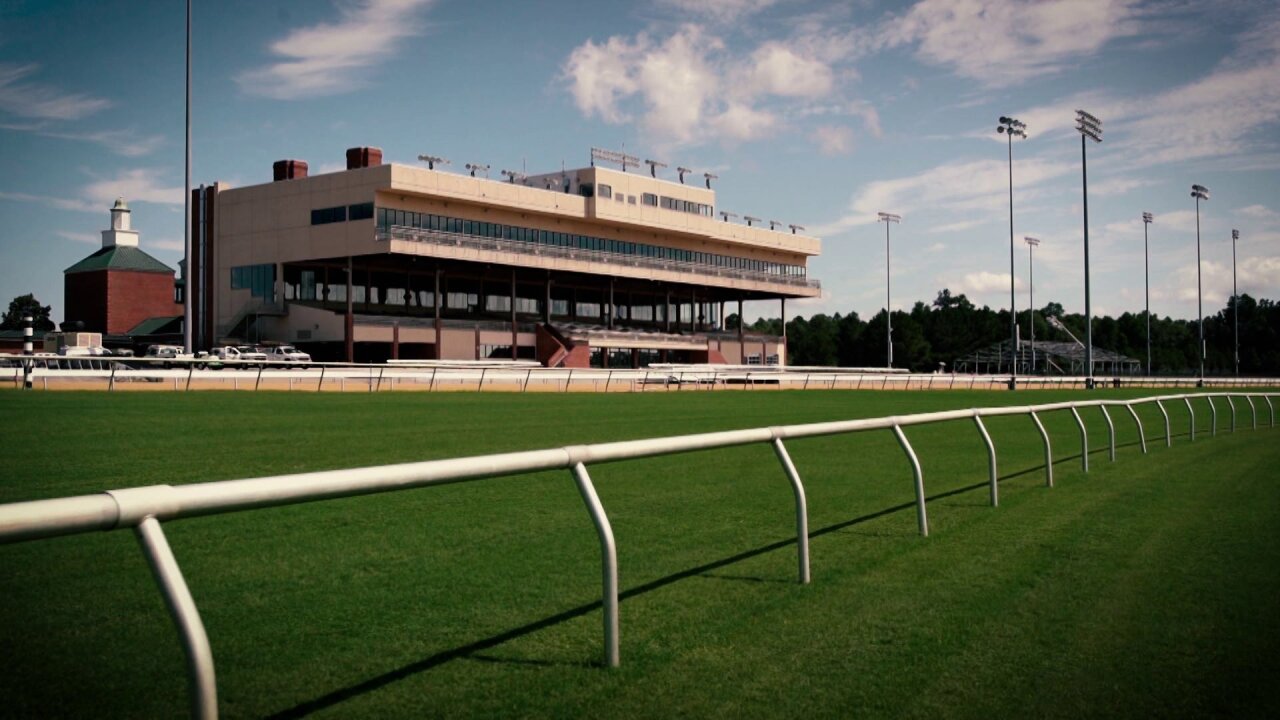 NEW KENT, Va. – The Colonial Downs Group is calling the return of live horse racing to Colonial Downs in New Kent a success after a six-year absence.

The group says record crowds and wagers highlighted the 15-day meet that ended Saturday, September 7. Officials say total amount wagered on the races was $17.5 million which is an 18% increase over 2013 which was a 24-day meet.

Officials said 85% of the wagers were placed outside of the state while the remaining 15% were placed in Virginia.

The Colonial Downs Group touted the “extremely positive” results, saying more than 36,000 people attended racing events and participants competed for $7.4 million in purses which is a 55% increase from 2013.

The Colonial Downs group has committed to invest $300 million and add more than 800 new jobs to the Commonwealth in an effort to revitalize Virginia’s horse industry.

“We have exceeded everyone’s expectations and are delivering on our promise to deliver good jobs, significant tax revenues and terrific entertainment to the Commonwealth of Virginia,” said Aaron Gomes, chief operating officer for Colonial Downs Group.

Officials say they are planning to run more than 15 days in 2020.