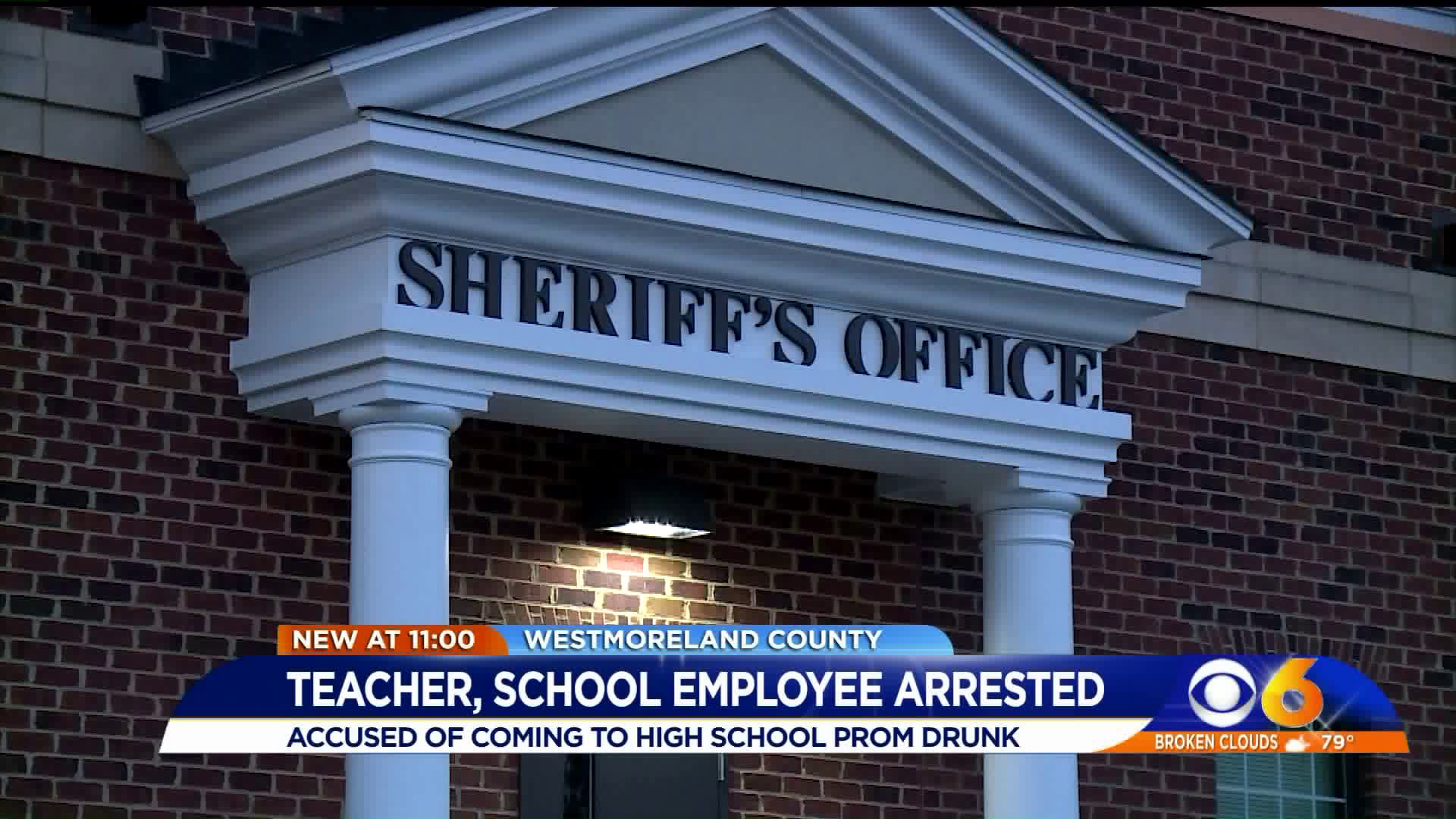 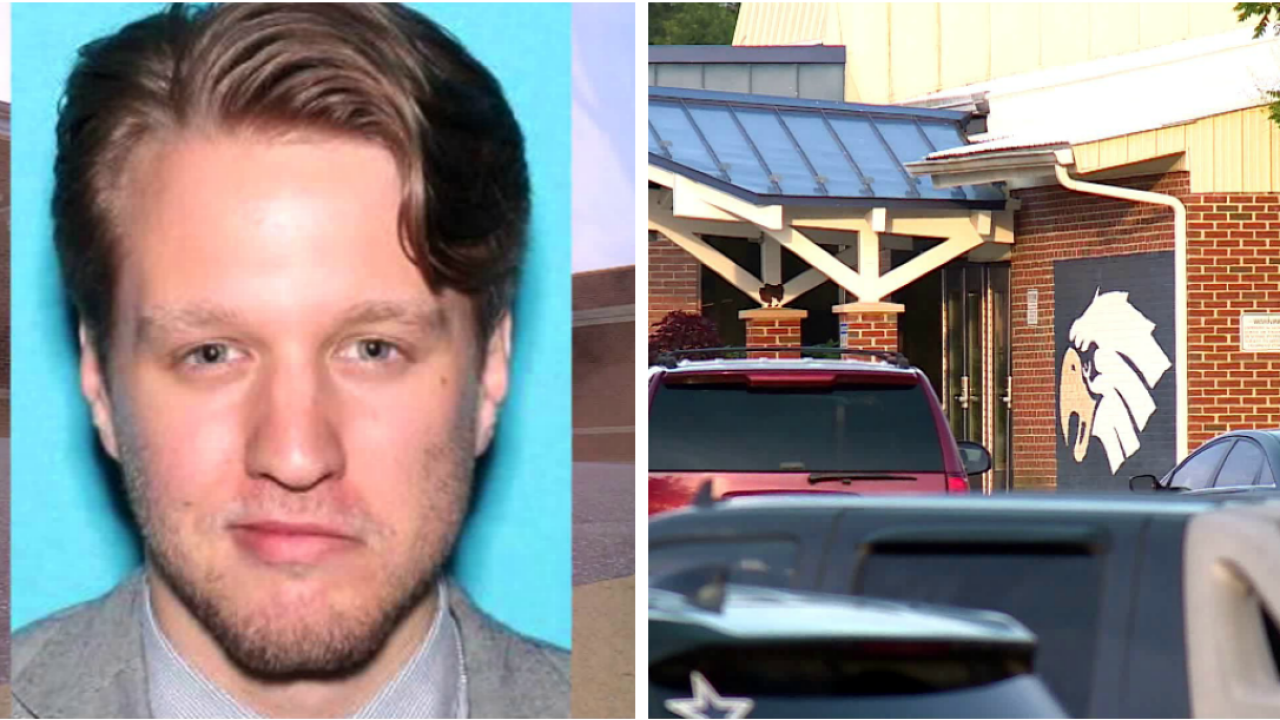 MONTROSS, Va. -- Two school employees, a teacher and a tech specialist, were arrested last month for allegedly being drunk while chaperoning a Westmoreland County prom.

Balderson confirmed that multiple witnesses including his deputies at the prom saw the pair acting drunk, but both employees refused to take a breathalyzer test.

When deputies took them to the magistrate’s office, only history teacher Jacob Inge was charged.

Sheronda Peyton works with several students at the school during the summer and says she couldn’t believe it when she heard what allegedly happened.

"To do something like be intoxicated around them is going to cause them to lose respect," Peyton said.

CBS 6 reached out to the Westmoreland County Schools for comment and to see whether the employees are still working for the school system. We are awaiting a response.