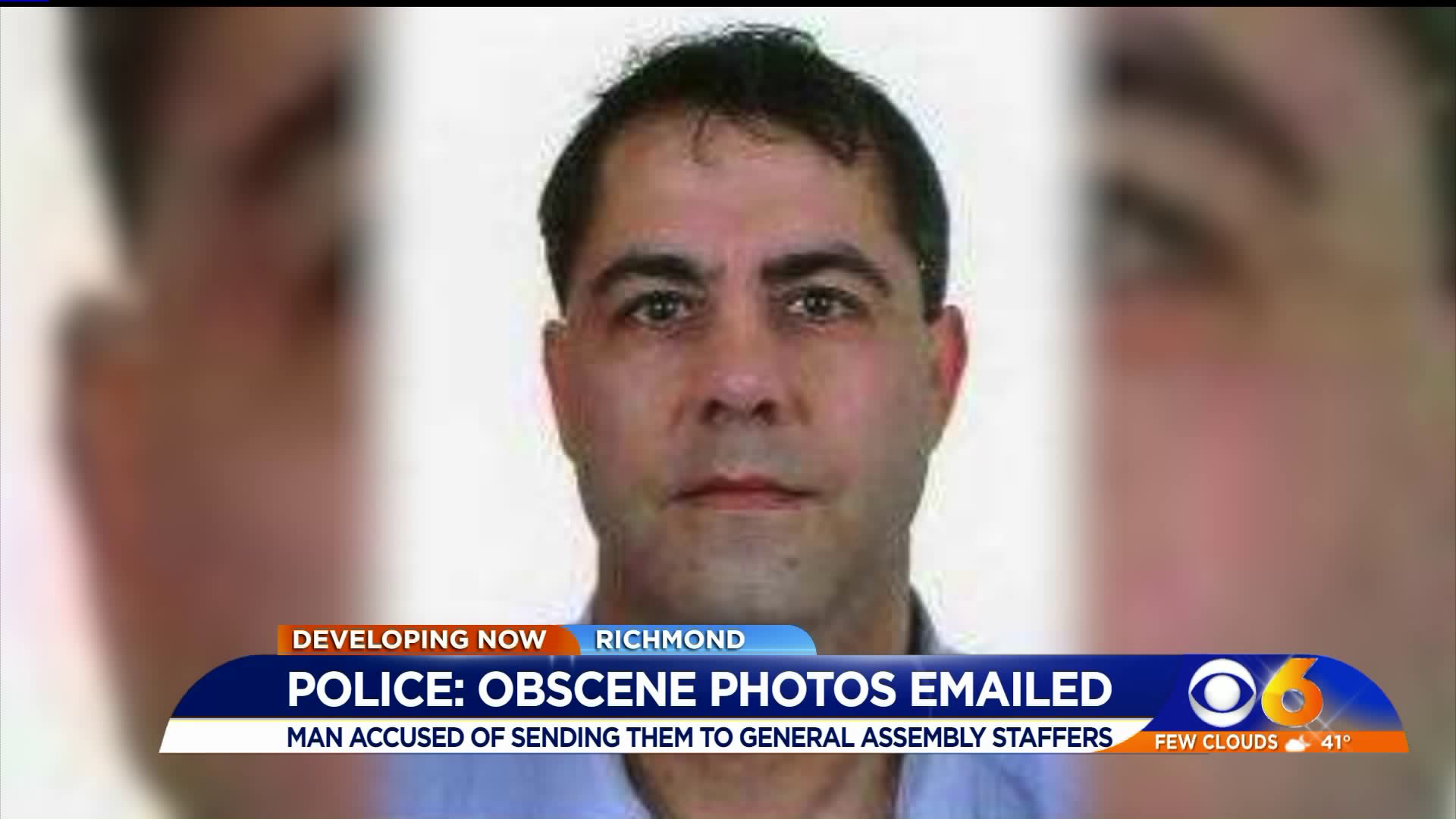 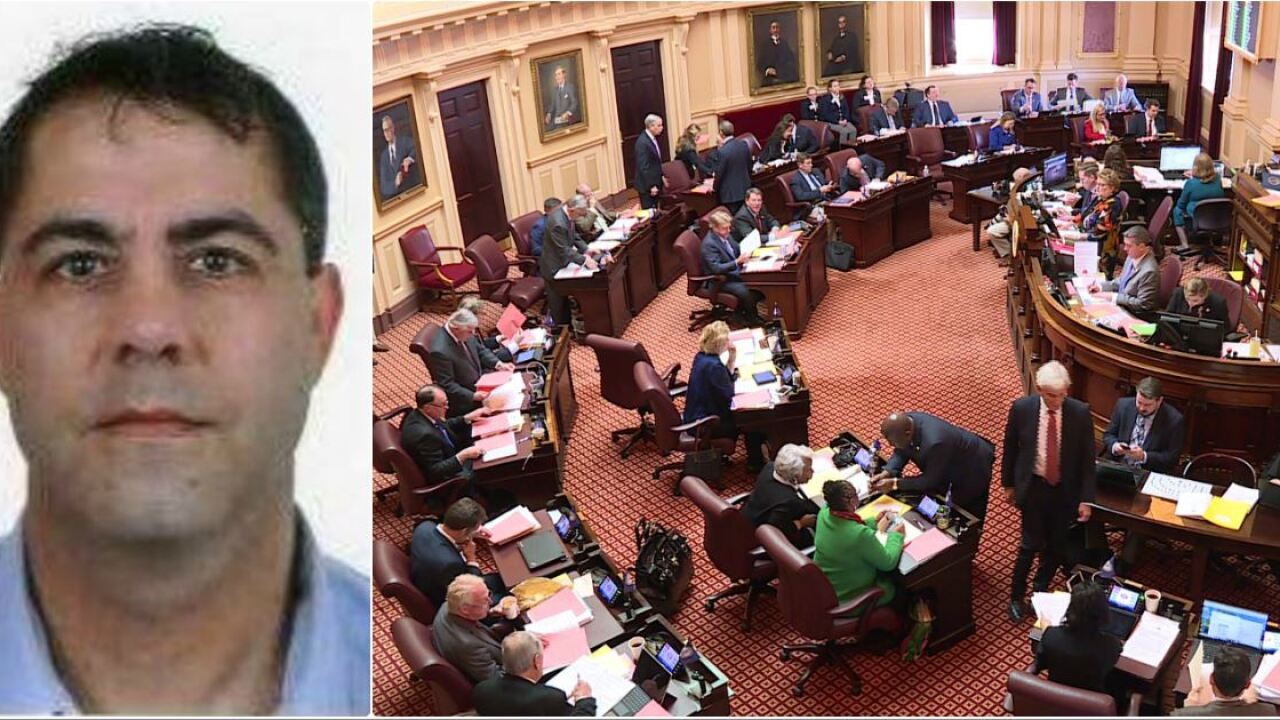 RICHMOND, Va. -- Investigators are looking for a man who is now charged with emailing "obscene photos" to staff members of the Virginia General Assembly, according to Capitol Police spokesperson Joe Macenka.

Erik A. Johansson, 50, was named in warrants charging him with one count each of producing/possessing obscene material and using a computer to commit a certain obscenity offense.

The emails, according to Macenka, were sent in December 2018.

"We have literally thousands of state employees working in and around Capitol Square daily and doing so in a professional manner, and they deserve to know they can carry out their duties without being subjected to this kind of criminal conduct," Col. Anthony S. Pike, chief of the Capitol Police, said. "It is intimidating, it is unwarranted and it will not be tolerated."

It was not clear why Johansson was sending email to staff members at the Virginia General Assembly, Macenka said.

Anyone with information about his whereabouts can call the Capitol Police Communications Center at (804) 786-2120 and ask to speak with the investigator on duty.