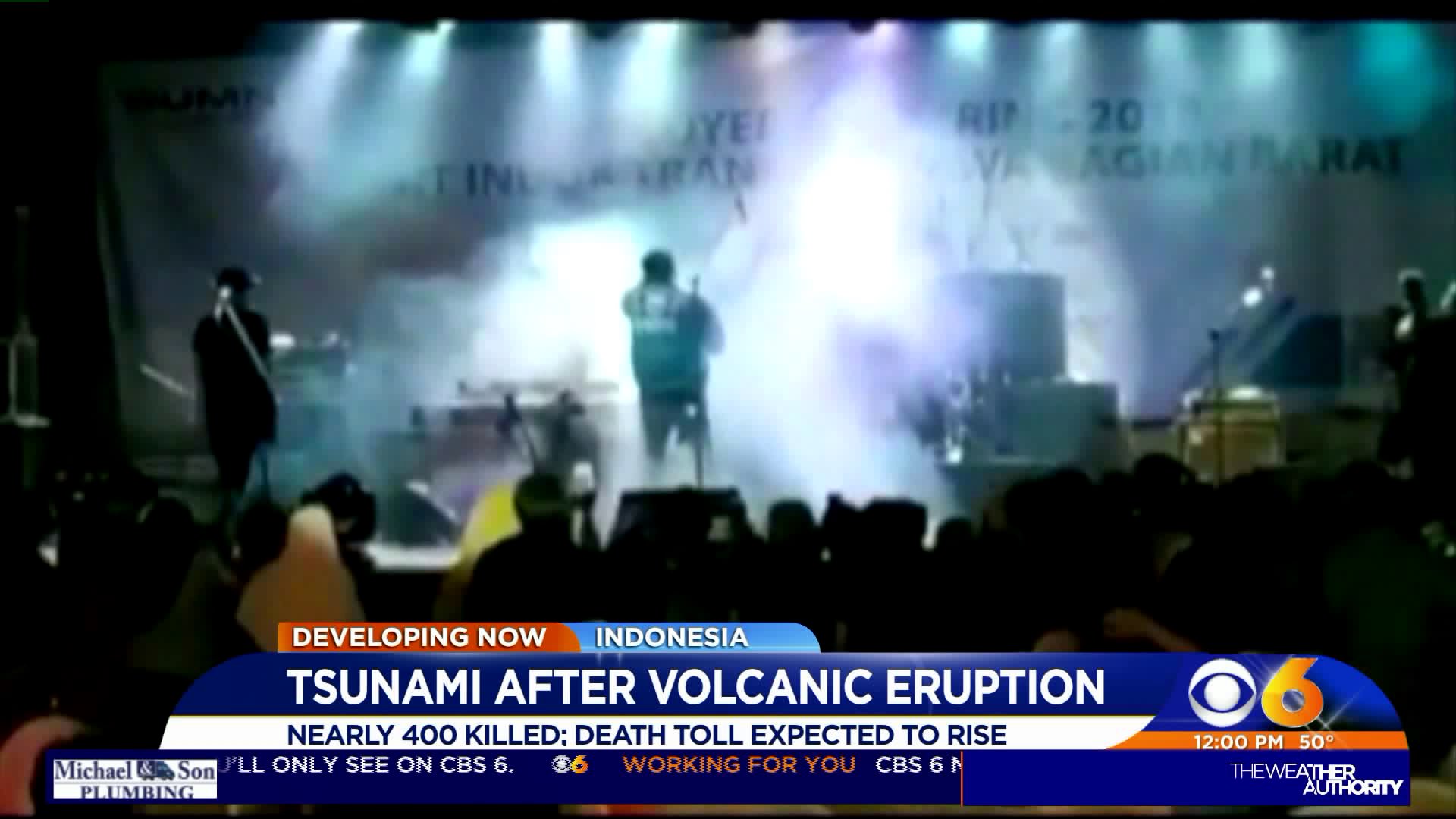 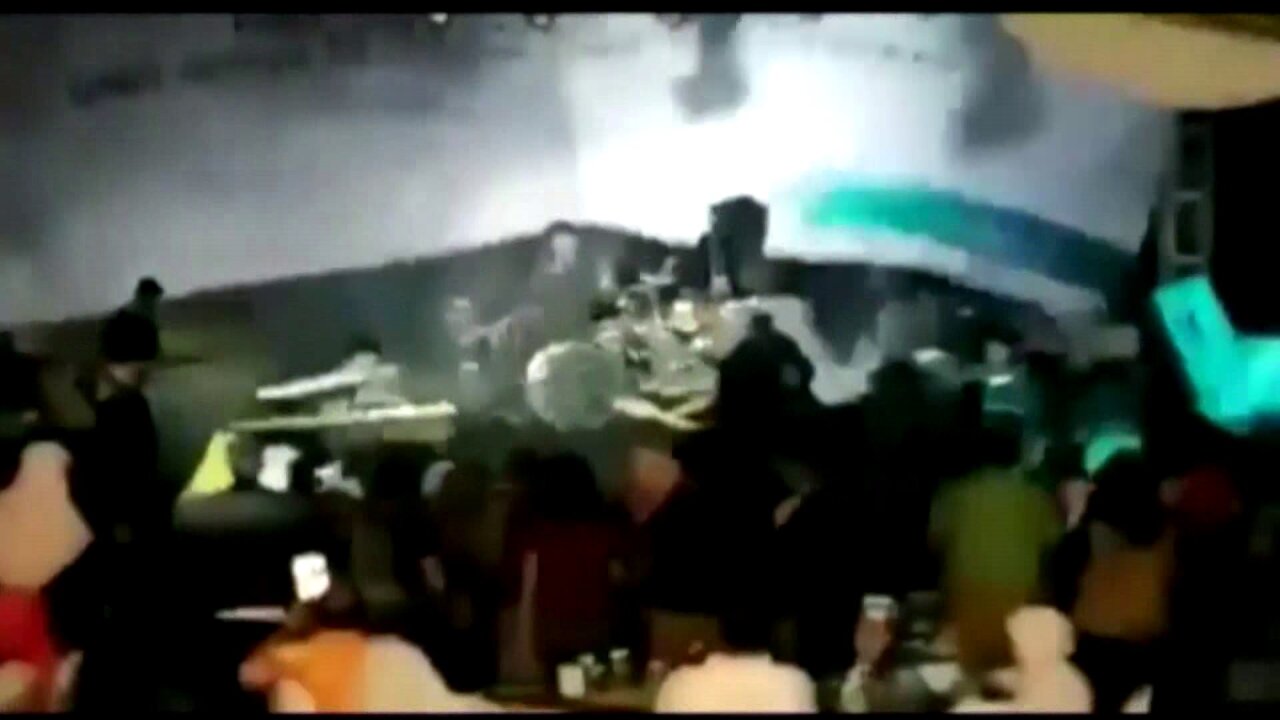 An Indonesian pop band performing near the beach was swept away when a tsunami hit the Sunda Strait on Saturday.

"Please come home my darling -- I am longing for you," Fajarsyah said.

"I am still here -- I am not going anywhere -- I will pick you and we can come home together sweet heart," he added.

"Rest in peace bro, Peace be with you, God wiling, we will continue to pray until we meet again one day," Fajarsyah said.

The band was in the middle of a show organized by PLN, the state-run electric company. They had been unaware of the tsunami when suddenly, a massive wave crashed through the stage and into the audience.

The tsunami was likely caused by a combination of underwater landslides due to a volcanic eruption, the country's meteorological, climatological and geological agency said.

Indonesia has been hit by a series of natural disasters in recent months, including a powerful earthquake that hit the island of Sulawesi on September 28. In the towns of Baleroa and Petobo, rivers of soil swept away entire neighborhoods in the aftermath of the magnitude-7.5 earthquake and ensuing tsunami.