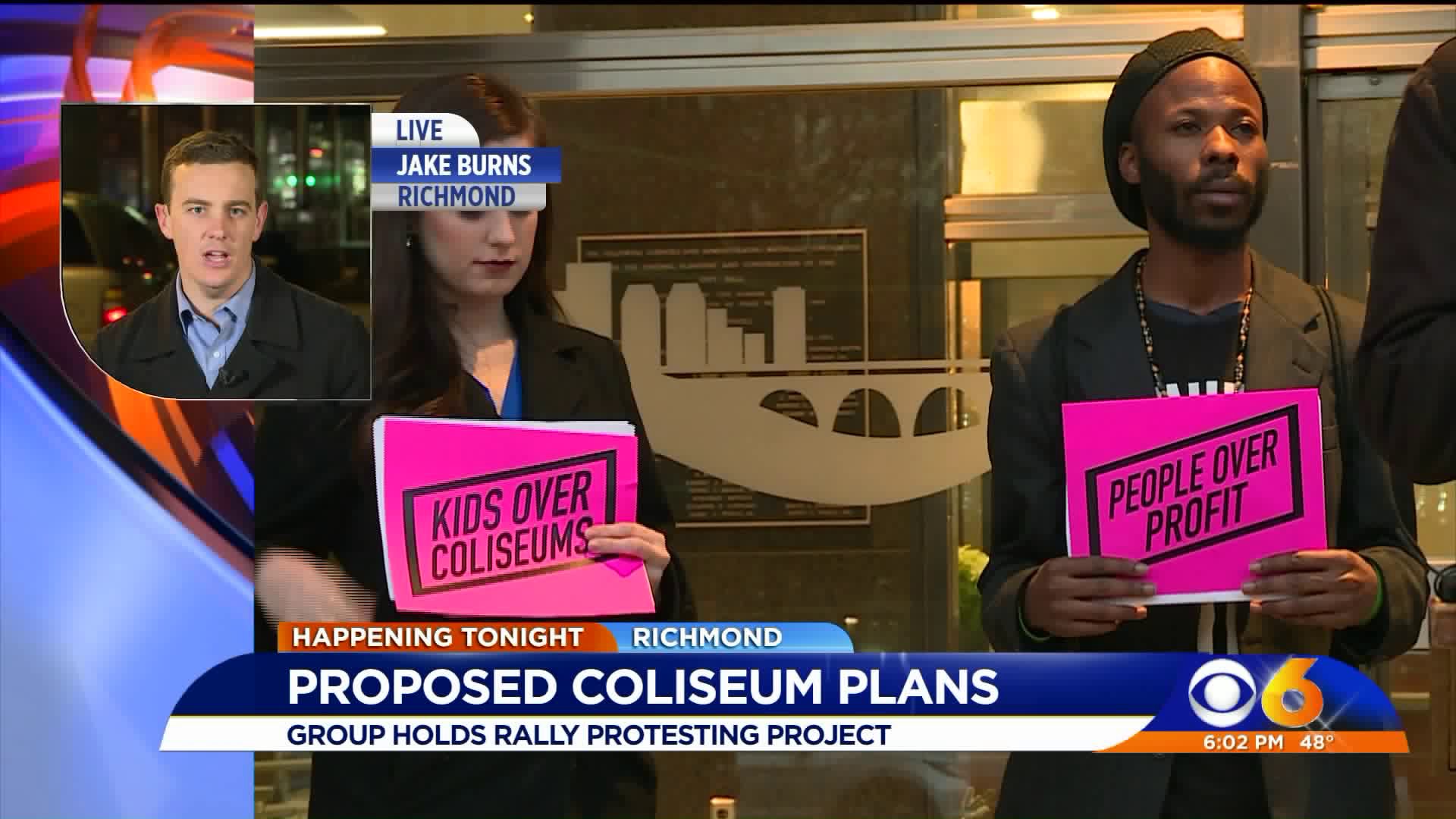 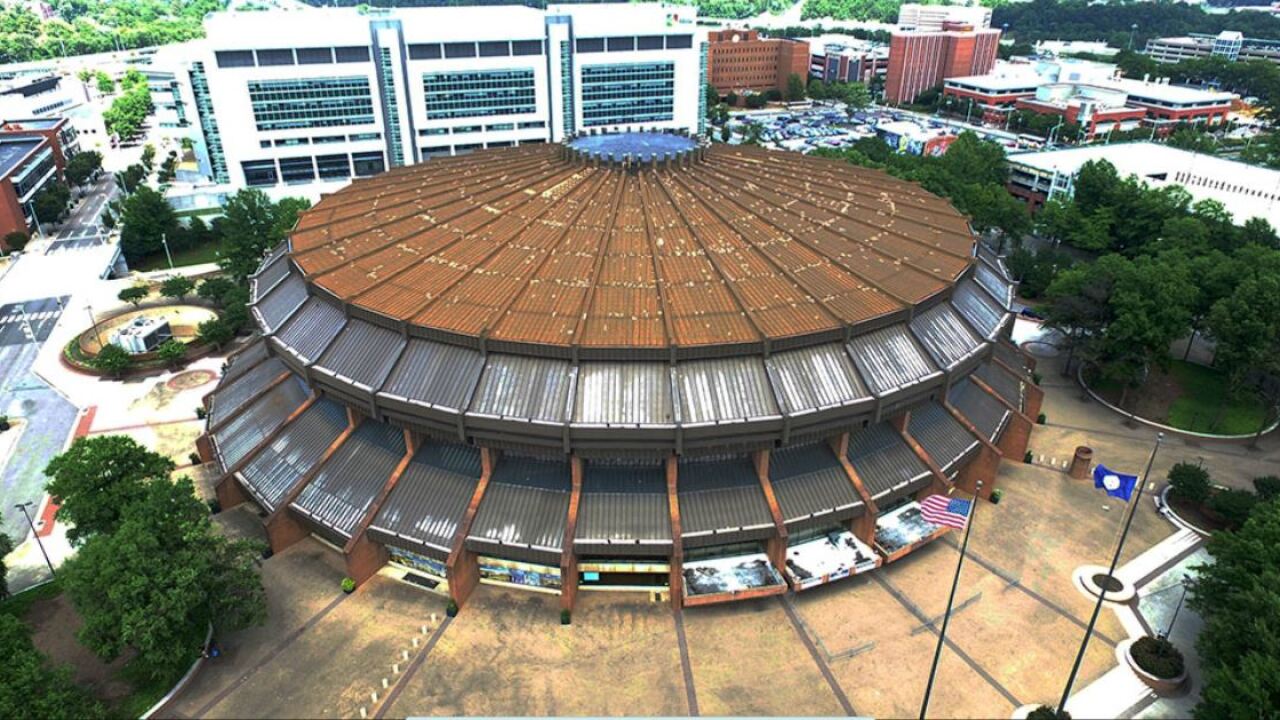 RICHMOND, Va. -- Mayor Levar Stoney will not introduce the final version of his administration's Coliseum redevelopment plan to Richmond City Council during their Monday night meeting, city officials said. Prior to the Council meeting Monday night, a group of activists spoke out in opposition to the proposal.

City officials said the city has agreed in principle to deal with Farrell's group, which would front $1.1 billion of private money to pay for the project.  However, the official said the city "will not move forward with submitting ordinances unless and until we finalize an agreement on those issues that is in the best interests of the city."

City council meets Monday night and plans to vote on whether or not they should create their own independent commission to review the plan submitted by the mayor.  The commission would also hold public hearings.

Stoney has proposed a special tax district that encompasses a large part of downtown Richmond. Any new monies collected within the district would pay down the debt used to finance three parts of the plan that totals roughly $300 million. The rest would be financed privately.

The mayor's office projects that over 30 years the Navy Hill project would generate $1.2 billion in surplus tax money and has proposed that 50 percent of the surplus go to schools and other city services.  Stoney has called the plan a "game changer" for the city, reiterating that the Richmond must find ways to generate new revenues to fully fix ailing school facilities and bolster city services.

A group of community organizers pushed back against the proposal on the steps of City Hall Monday afternoon. The coalition of 20 local community organizations believes the Navy Hill project will not live up to its billing and commit city money to another economic development project that benefits the business community not taxpayers.

“We have these incredible needs, and we’re supposed to keep our fingers crossed that in 30 years we’ll be better off?” asked Kenya Gibson, who represents Richmond's 3rd district on the school board.

"We recognize the current proposal engineered by a privileged conglomerate of savvy business leaders naming themselves the Navy Hill District Corporation is simply an evolution of similar urban renewal projects that wreaked havoc for economic development and wealth building for Richmond black community over the past 75 years," said Omari Al-Qadaffi, a community organizer and activist.

The group called on city council members to oppose the plan once a final draft is made public. The details of the Navy Hill plan are not publicly available because the Mayor's Office has said the deal is not yet finalized.

The project did take one bureaucratic step forward Monday. The Richmond Planning Commission approved an ordinance that allows city officials to begin drafting zoning changes needed once the proposal is finalized.

City planners said the final redevelopment proposals will come before them again once they are formally introduced.