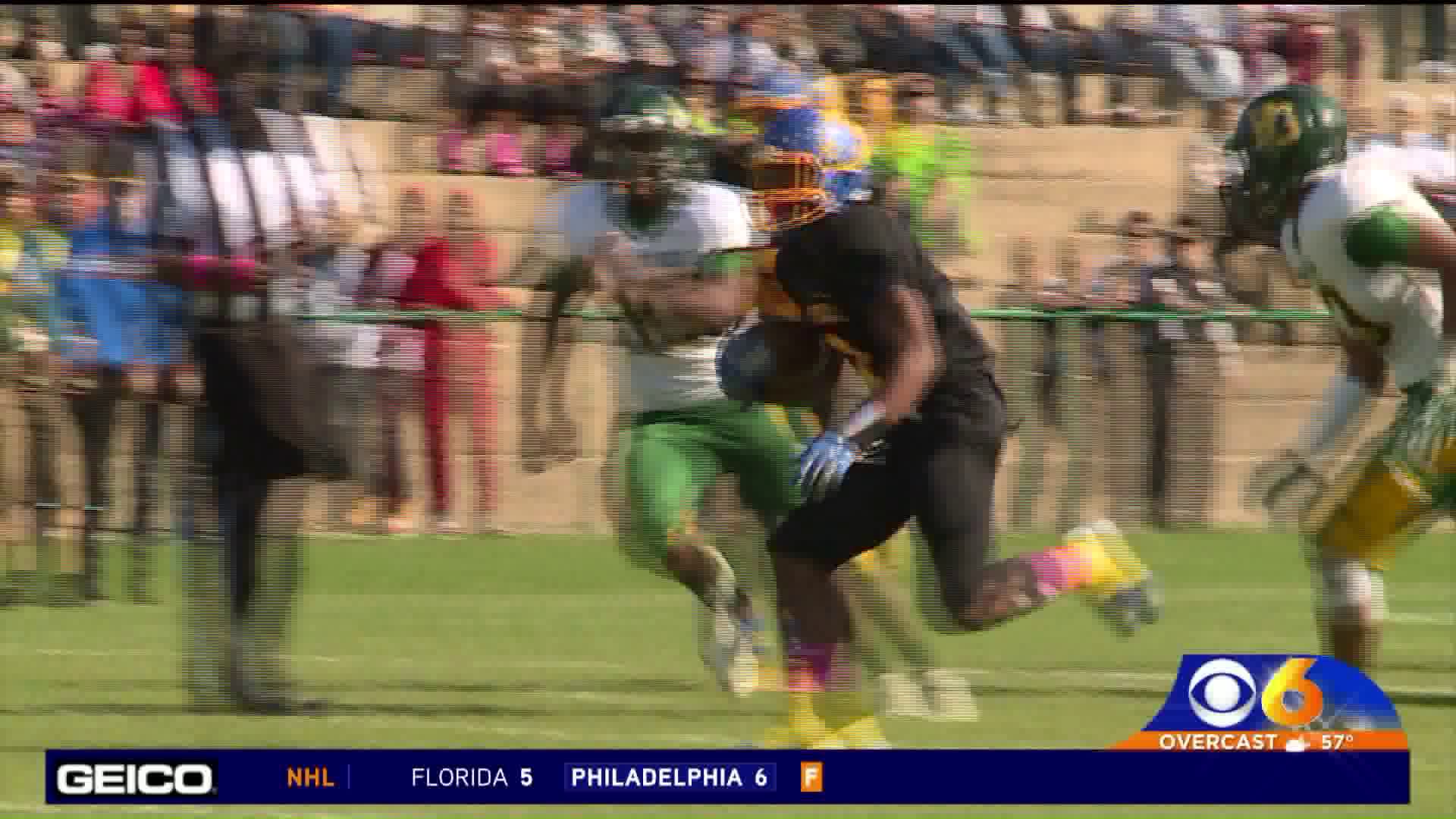 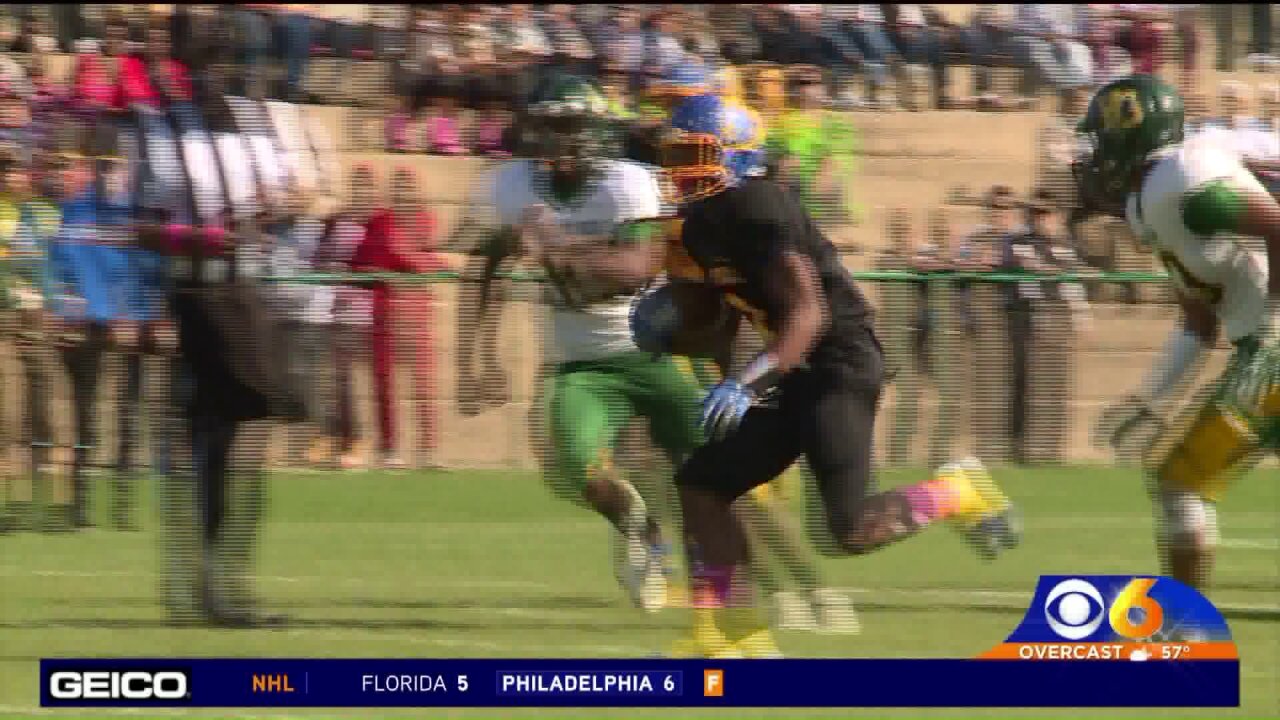 Our Final Score Friday Game of the Week spotlights an Central District rivalry that has been on the side of one team in recent years as 10th ranked Thomas Dale travels to number five Hopewell.

While this game won't have a significant impact on who makes the playoffs or not, it could have determine how deep a postseason run either team can make.

"Our boys know they're going to have their strap tight Friday night," Thomas Dale Head Coach Kevin Tucker stated. "We got some young guys that are going to step up to the plate and hopefully be able to step up to that challenge."

"We're just taking it one game at a time," Hopewell Head Coach Ricky Irby explained. "This just happens to be game number seven for us.  For us, it's game seven."

Hopewell is 6-0 for the first time since 1969 and have the second longest active winning streak in the area at 11 games.  While those are great achievements, their kryptonite in recent years has been Thomas Dale.  The Knights have won four of five in this series.

"They're might not be anyone else looking at Hopewell but I can promise you Thomas Dale and are kids have definitely taken notice." Tucker admitted. "Ricky's got those guys rolling and they're believing in what they're doing."

"For the kids, in the back of their mind, they may be saying it's Thomas Dale," Irby said.  "This is the point last year where we struggle down the homestretch before we turned it around in the playoffs."

Catch Final Score Friday at 11:15 for highlights and post game reaction from our Game of the Week.