Amy Winehouse’s hologram is set to go on tour 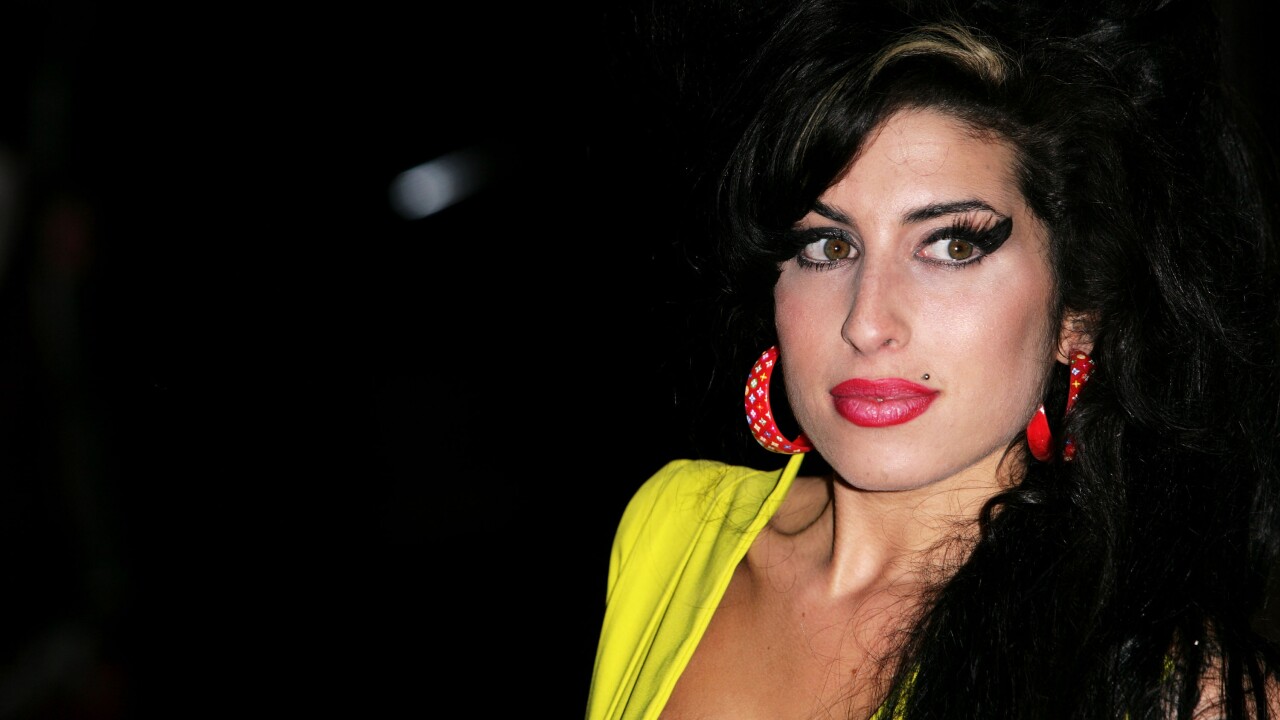 LONDON – FEBRUARY 14: Singer Amy Winehouse arrives at the BRIT Awards 2007 in association with MasterCard at Earls Court on February 14, 2007 in London. (Photo by Gareth Cattermole/Getty Images)

LONDON – FEBRUARY 14: Singer Amy Winehouse arrives at the BRIT Awards 2007 in association with MasterCard at Earls Court on February 14, 2007 in London. (Photo by Gareth Cattermole/Getty Images)

Seven years after her death, a hologram of Amy Winehouse is set to hit the road.

Base Hologram has announced a partnership with Winehouse’s estate to produce a concert tour to celebrate the singer’s legacy.

The Grammy winner died of accidental alcohol poisoning in 2011. She was 27.

“Utilizing new state-of-the-art proprietary technology, the production will launch towards the end of 2019,” according to a statement announcing the worldwide tour. “Featuring digitally remastered arrangements of her classics, the hologram will be backed by a live band, singers and theatrical stagecraft.”

“This is a dream for us,” the singer’s father, Mitch Winehouse, said in a statement about the tour.

“To see her perform again is something special that really can’t be put into words. Our daughter’s music touched the lives of millions of people and it means everything that her legacy will continue in this innovative and groundbreaking way.”

The tour was announced by Mitch Winehouse and Marty Tudor, Base Hologram chief executive officer of productions, recently at the Amy Winehouse Foundation’s annual gala in London.

The foundation is aimed at preventing the effects of drug and alcohol misuse on young people, and there are plans to incorporate fundraising and awareness campaign for the organization with the worldwide tour.

It’s not the first time a celeb has received the hologram treatment posthumously.

Holograms of Michael Jackson and Tupac have also performed after those artists’ deaths.

But not everyone is happy about Winehouse being “resurrected.”

Some fans took to Twitter to express their displeasure.

“Like she hasn’t been exploited enough??!,” one person tweeted. “Let her rest in peace and stop tarnishing her legacy.”