Petersburg bus driver shortage affecting riders: ‘I hope they get somebody’ 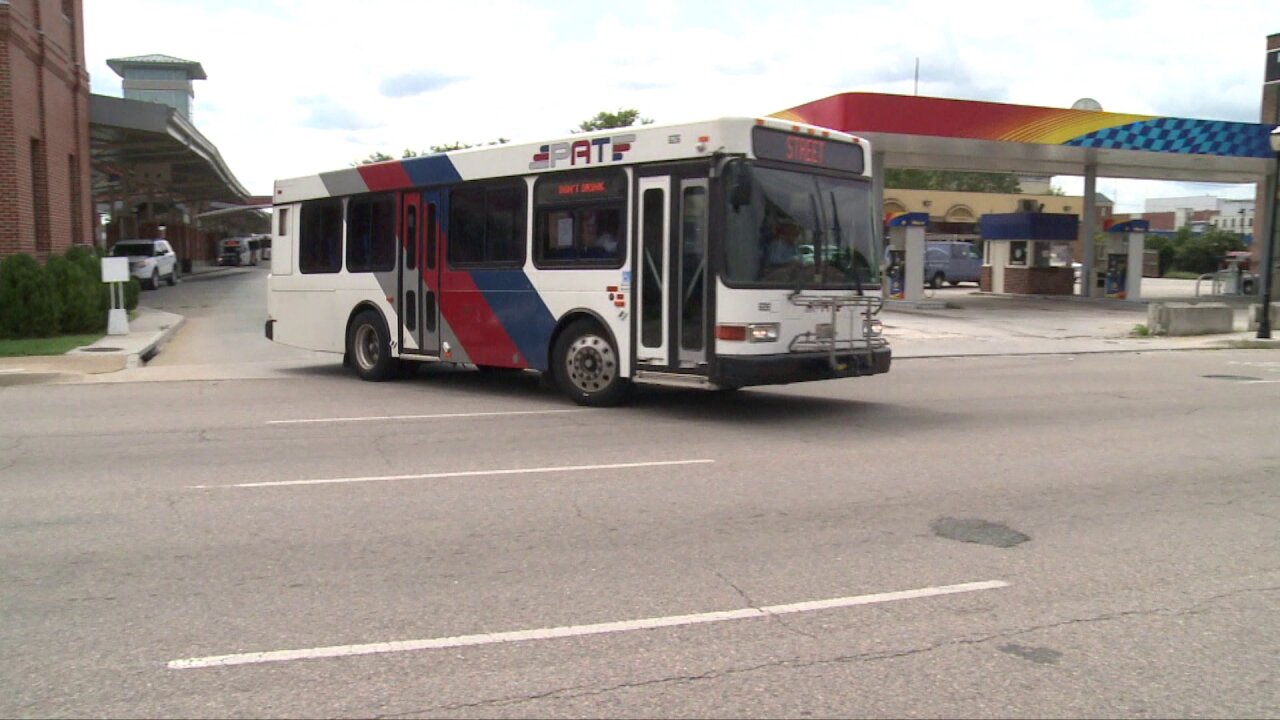 Some PAT riders said they have noticed a difference in service in recent weeks as some drivers work extra hours and rack up overtime.

PAT General Manager Charles Koonce Jr. said the agency spends about 40 hours every two weeks in overtime that is spread between drivers and staffers.

While not all drivers are able to get the overtime, those who do are adding 5 to 10 more hours per paycheck.

In fact, others staffers who have CDL licenses, like supervisors and mechanics, have been asked to lend a hand.

Twenty PAT buses run eight routes from 6:15 in the morning to about 6:30 at night Monday through Saturday.

For some passengers, the new drivers could not come soon enough.

"It is a great service, if they can get the ball rolling with the shortage,” rider Randy DeCastro said. “If they can get some drivers in here, yes, I hope they get somebody in today."

For now, the goal is to keep rotating drivers and paying overtime.

"We try to not drive our drivers longer than 11 hours in a day and that's with a break. And we try to give them at least 8 hours in between shifts,” Koonce said.

Thursday is the cut off for applications for bus drivers, but the process is expected to be re-opened in the near future.

Koonce is hopeful new hires could be behind the wheel in about three weeks if possible.