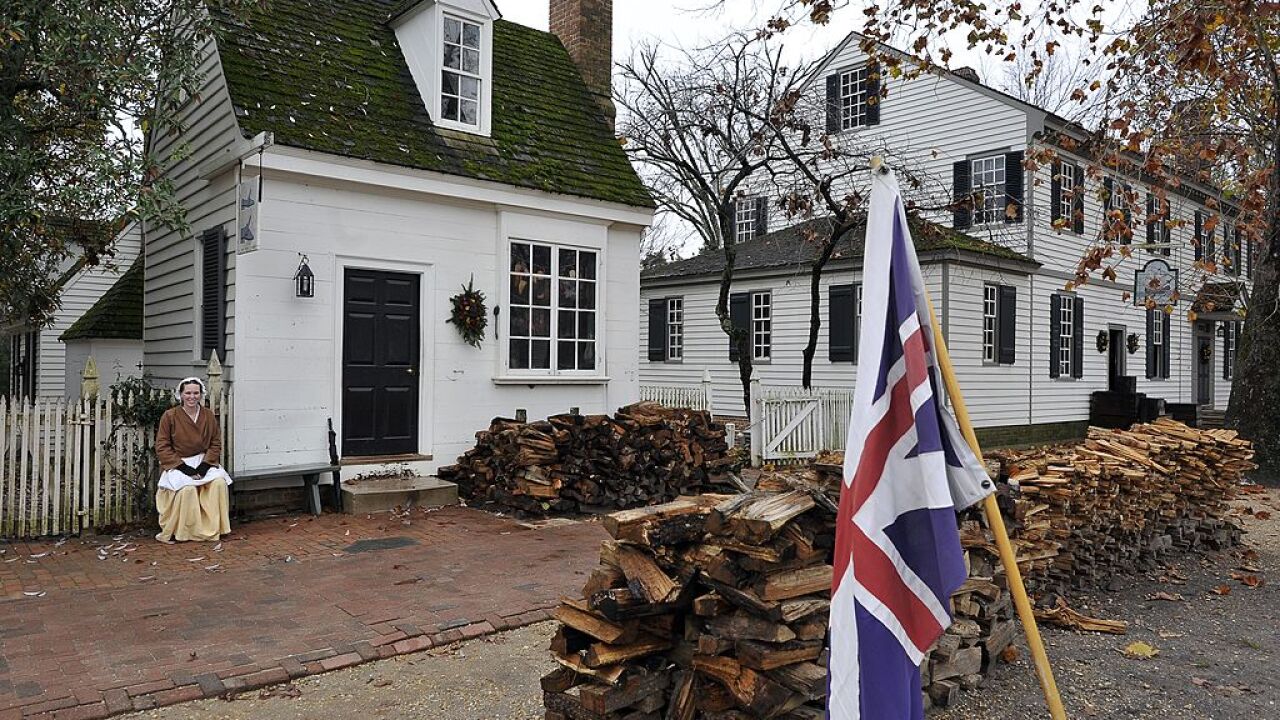 A woman dressed in a traditional costume sits in front of a house in the historic area known as Colonial Williamsburg, November 22, 2011. Colonial Williamsburg is the preserved and restored former colonial capital of Virginia and offers an 18th century experience to thousands of visitors each year. AFP PHOTO / MLADEN ANTONOV (Photo credit should read MLADEN ANTONOV/AFP/Getty Images)

NORFOLK, Va. – A Maryland family that claims that the Colonial Williamsburg Foundation discriminated against their 11-year-old child on the basis of disability filed suit in federal court Thursday, according to WTKR.

The family claims that the historical village excluded the child from part of an educational field trip and made him eat outside of the restaurant his class dined in, Shields Tavern, apart from the other children.

The child, only identified as J.D. because he is a minor, has a severe autoimmune disorder that disallows him to safely consume food containing gluten. Due to this medical issue, J.D. was not able to eat the food that the foundation served. Instead, his father, who was a chaperone on the trip, brought food that was safe for him to eat.

Once management learned that J.D. was unable to eat the food served at the facility, he was told that he needed to leave immediately if he was going to eat his own food.

Both J.D.’s father and his teacher attempted to reason with management, but the child was made to leave the facility with his father and eat outside in the rain while his classmates remained inside.

The Americans with Disabilities Act states that places of public accommodation cannot exclude people on the basis of disability. Section 504 of the Rehabilitation Act provides that entities that accept federal funding must provide equal access.

Virginia law also prohibits discrimination on the basis of disability by recipients of state funding.

J.D.’s father released a statement about the situation:

“My son was making strides in feeling comfortable with the fact that he is different because of his inability to eat any food that has the potential of cross contamination with gluten. This changed with the irrational actions made by Shields Tavern,” he said. “He was happy to experience Shields Tavern with his friends; now he is uncomfortable eating anything outside of the home because of the embarrassment they inflicted upon him. Colonial Williamsburg used J.D.’s disability to humiliate and exclude J.D. in front of his peers, making him sit out in the rain as if he weren’t even worthy of the opportunity to learn.”

J.D. is represented by Stein & Vargas, LLP, a civil rights firm based in Washington, D.C.