Richmond Sheriff: The mentally ill do not belong in jail 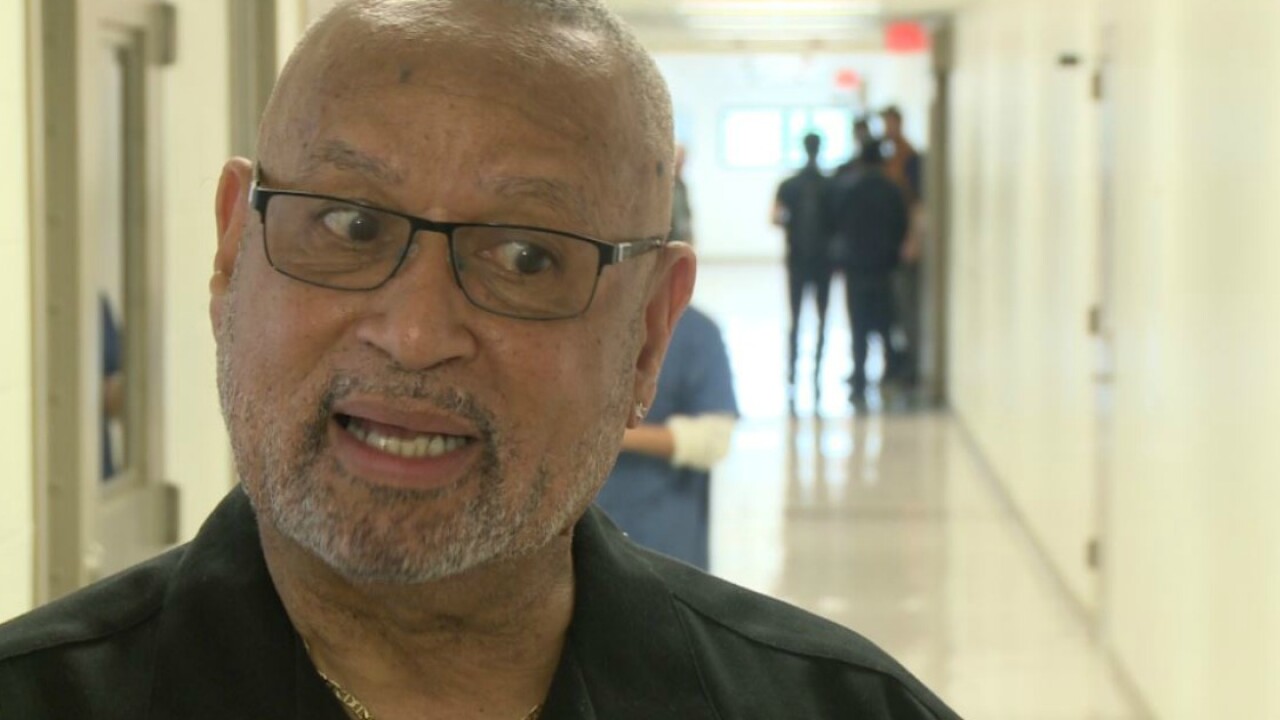 As part of the 1 Million Mohawks for Mental Health Challenge, Sheriff Woody got his hair cut to show his support for the mental health issue that impacts both the jail he runs in Richmond and correctional facilities across the country.

“The mentally ill do not belong in correctional facilities; they belong in hospitals where they can receive the proper treatment for whatever particular illness they suffer from,” Sheriff Woody said. “I am always glad to do whatever I can to bring awareness and attention to this important issue, and I will continue to do so as long as I am Sheriff.”

More than 20 percent of the inmates incarcerated at the Richmond jail have been diagnosed with at least one mental illness and are on psychotropic medication, according to the Sheriff’s Office. The vast majority of those inmates are repeat offenders, they added.

“We all know the correctional system, and all jails, are dumping grounds for those who are mentally ill,” Sheriff Woody said. “I’m just sick and tired of it.”

In an effort to break the cycle, the Sheriff’s Office was awarded a grant to pilot a program aimed to improve health care for inmates with a mental health diagnosis.

The program will cover things like case management after an inmate is released, medication, housing, and transportation assistance.

The ultimate goal is to reduce the number of those with mental illness from returning to jail.

“Those who are mentally ill should be in a mental health facility, regardless of their crime,” the sheriff said. “It’s not a crime. It’s an illness. We need to treat the cause and stop putting bandages on the wounds. Locking them up is not going to do anything for them, except make them worse.”

Click here for more information on the Million Mohawks for Mental Health Challenge.