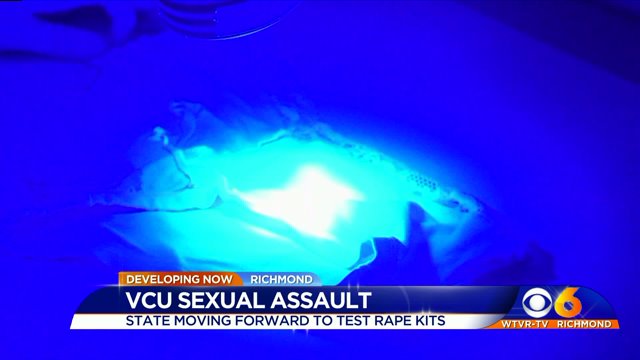 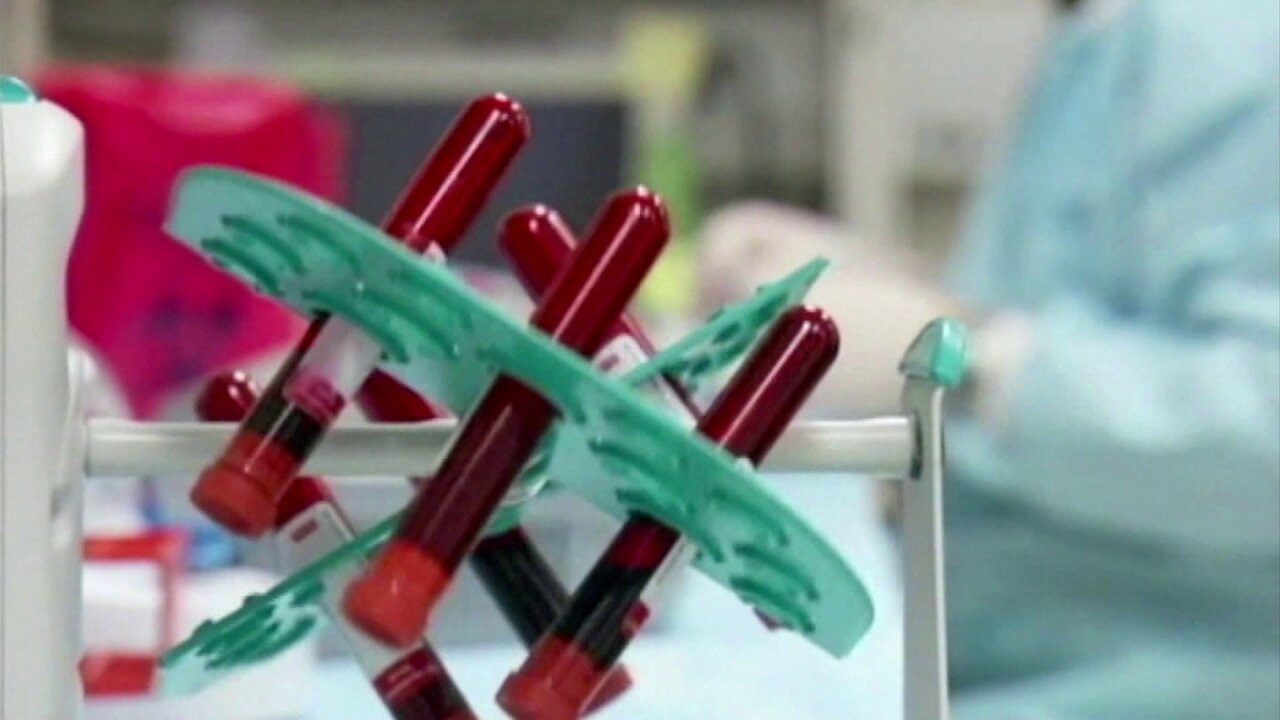 RICHMOND, Va. -- On VCU's campus, it's a typical Thursday for students heading off to class. VCU student Christina Myer says what's also becoming the norm on campus is getting a text about a reported sexual assault.

"We do live in a world where this stuff does happen. So, you just need to make sure that you stay safe,” said Myer.

And other VCU students are heeding the same warning.

"You definitely have to like be aware of your surroundings, stay in a group, never like walk alone late at night,” said Kristina Lewis.

College campuses across the country including VCU have reported a number of sexually assaults.

VCU Police notified students of a sexual assault take took place in the late night hours of Feb 1, or the early morning hours of Feb 2. The incident reportedly occurred in an on-campus housing facility on the Monroe Park Campus.

The back log was caused by a lack of funding and/or not enough evidence.

"Once I learned that there was a backlog of kits, I wanted to do whatever I could to get them tested, said Mark Herring, Virginia Attorney General.

Now, Attorney General Mark Herring and the Department of Forensic Science are acting on a $1.4 million grant to test the rape kits in the coming weeks.

"Testing these kits will help us potentially identify known perpetrator.  And so that is going to mean a lot to the victims of sexual assault,” said Herring.

Herring said the kits will be submitted to the lab, processed and the results will be entered in a national DNA database.

Richmond and other localities will be notified if there's a match that may lead to a suspect.

And help victims recover and heal.

"They're going to know that their Commonwealth stands behind them, that they know how serious a crime this is,” said Herring.

The Attorney General’s office said those kits will be submitted to the State lab in the coming weeks.