CHESTERFIELD COUNTY, Va. -- A Midlothian teen has been able to achieve an incredible feat very few students can achieve; now her high school is recognizing her for it.

Midlothian High School has recognized Essence Mitchell, a senior at the school, for perfect attendance throughout her entire academic career.

That’s right; Essence has never missed a day of school since Kindergarten.

“It’s very important to me; my mom has made it a routine for me to go to school every day, and, in not doing so, it would just feel different,” Essence said in the December edition of the Midlo Scoop newspaper.

Essence mom, Tawanna Mitchell said she recently realized the impressive feat while talking with one of Essence’s teachers about a college recommendation letter.

“That’s when it clicked; she’s never missed a day of school,” Mitchell said.

She said she used to keep track of her attendance in elementary school, but lost sight of it through middle and high school. “It just happened that way,” she said.

“Her dad and I encouraged her to be all that she can be in all her endeavors,” Mitchell added. 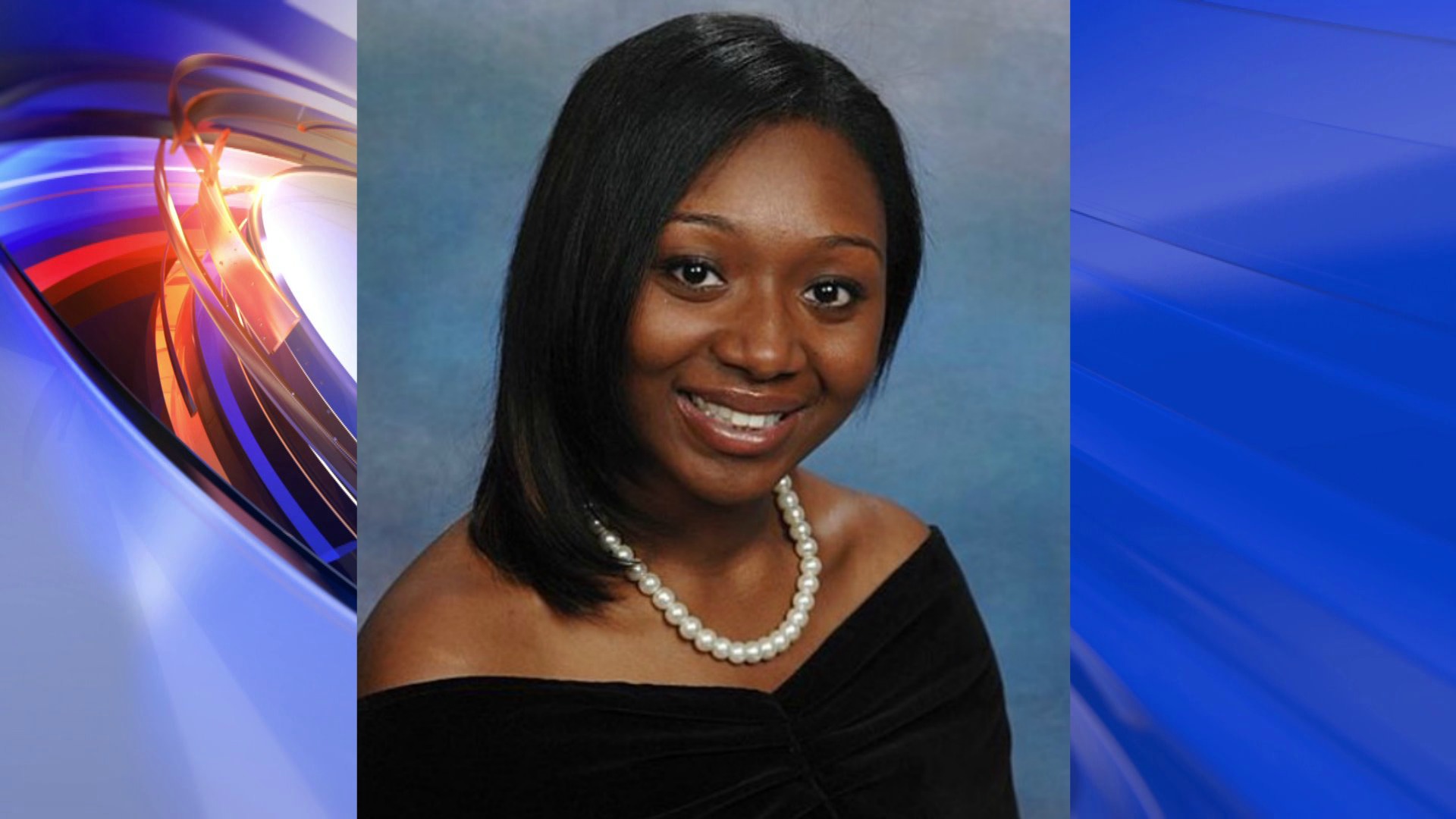 “I think I’m most proud of Essence because she not just willing to just do great things for herself, but she wants to do well and give back to others,” Mitchell said.

The 17-year-old’s community service includes feeding the homeless with a local church and donating her clothes to less fortunate children.

Academically, Essence was inducted into the National Society of High School Scholars in Washington DC in August for overall academic achievement. She is the Vice President of the Hand and Hand club, which mentors kids at Evergreen Elementary. She is also in the Service Learning Program and assists teachers and students in the classroom at J.B. Watkins Elementary School.

“I’m truly blessed because I know that essence, despite all of life’s challenges, she’s persevered,” said Mitchell. “Coming from the inner city in New York, she’s definitely beat the odds.”

Mitchell said Essence has an interest in forensic psychology and practical law and is still looking at colleges.

In addition to all of her school programs and community service, Essence has also been dancing since she was 2 years old and is a professional dancer with the Encore Performing Arts Dance Studio.

With all this on her plate, Mitchell said Essence’s perfect attendance record wasn’t easy.

Essence has battled through the usual colds, but she’s also broken her leg/ankle on three separate occasions with dance, gymnastics, and while skating.

“What's most admirable is despite surgery; the use of crutches and a wheelchair, Essence went to school every day,” said Mitchell.