HANOVER COUNTY, Va. (WTVR) – Investigators are looking for two women accused of breaking into and stealing from “multiple vehicles” in Mechanicsville and Rockville. The crimes happened January 26.

The Hanover Sheriff’s Office released several photos of the suspects and their vehicle. 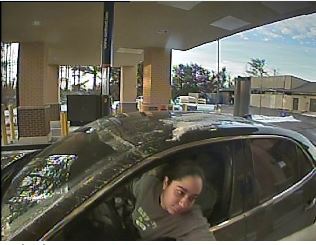