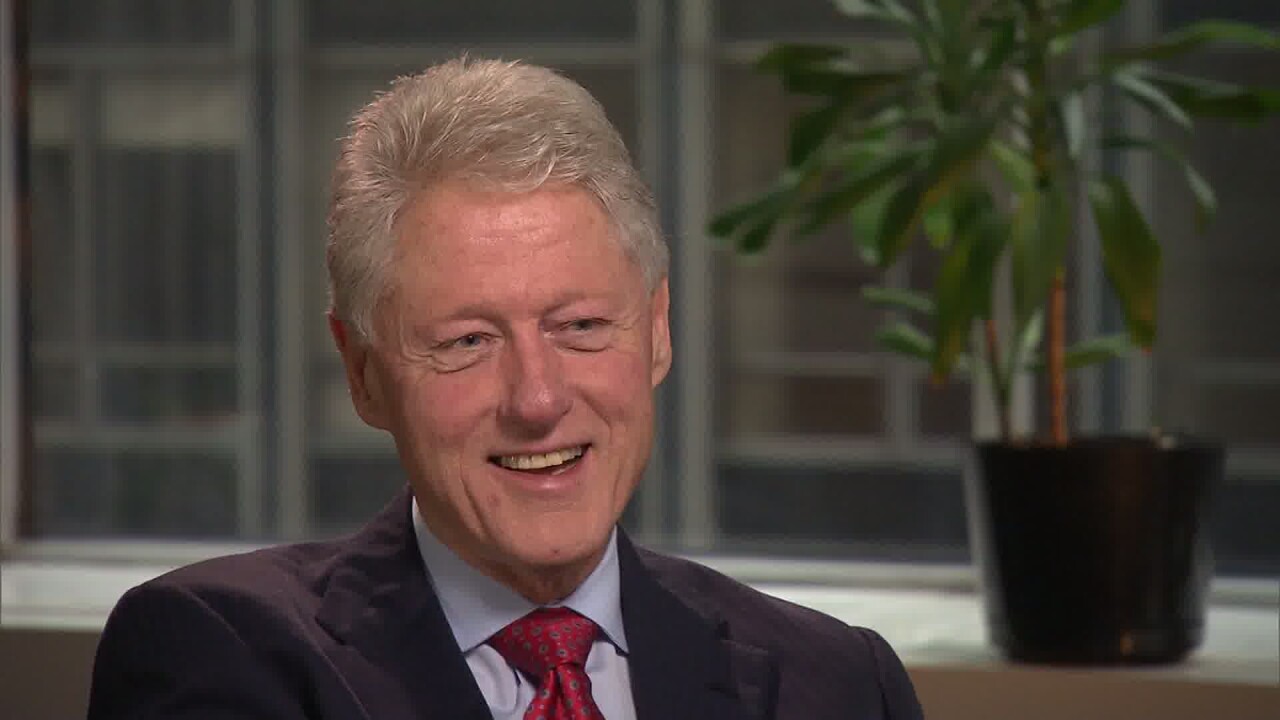 The two will be campaigning together from next Sunday through Tuesday, but the McAuliffe campaign did not release any details on where the locations may be.

According to the Associated Press, McAuliffe raised money for the Clintons and later served as a chairman of the Democratic National Committee.