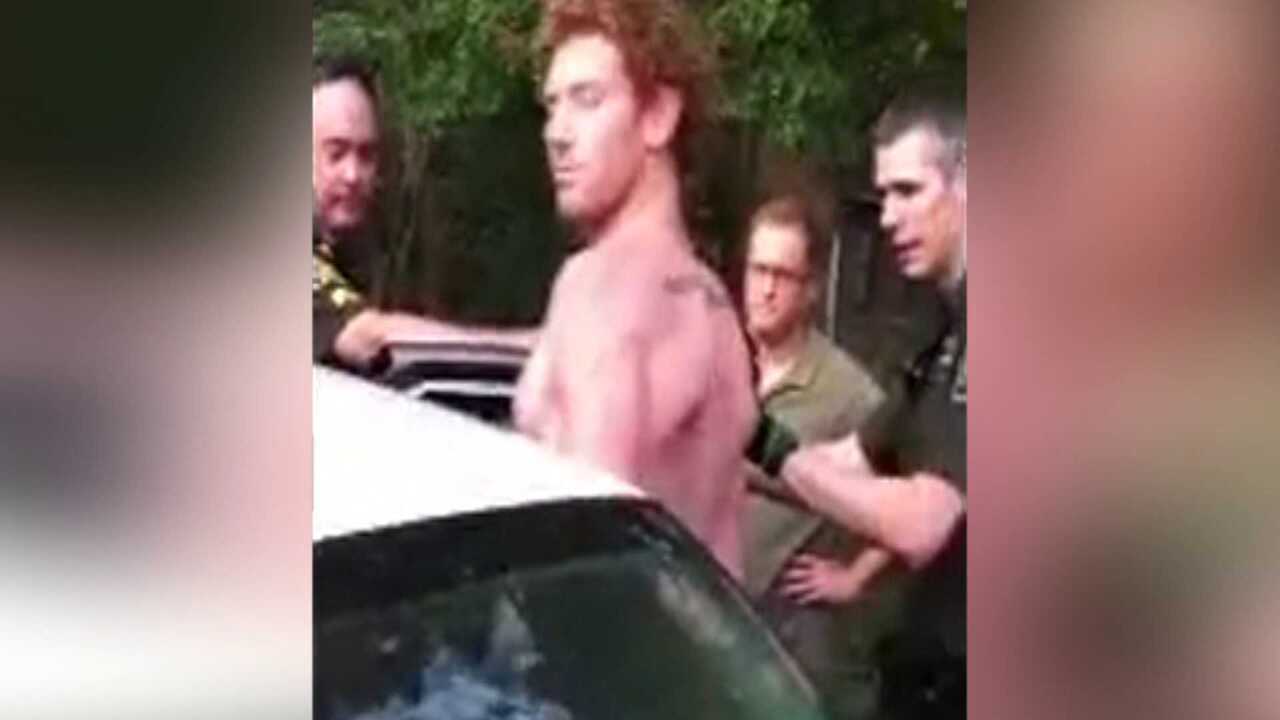 The following text is from a copy of a Facebook post that Brandon Raub made in 2011. The text was given to CBS 6 by Raub’s mother.

America has lost itself. We have lost who we truly are. This is the land of the free and the home of the brave.

This is the land of Thomas Jefferson.

This is the land of Benjamin Franklin.

This is the land of Fredrick Douglas.

This is the land of Smedley Butler.

This is the land John F. Kennedy.

This is the land of Martin Luther King.

MUST READ: Boa constrictor gives office worker fright; another big snake could be on the loose

We have allowed ourselves to be deceived and seduced by the powers of the printing press. It is not a good system. It discourages saving: the foundation for all stable economic activity. The Federal Reserve is artificially manipulating interest rates and creating phony economic data.

This thing has deceived our entire nation.

They created it in 1913. They also created the income tax in 1913. They encouraged the growth of debt so they can tax you on it. There is interest on the debt. Your government is in bed with these people. They want to enslave you to the government so that they can control every aspect of your lives. It is an empire based on lies. They operate of greed and fear.

There is a better way. It’s called freedom. Freedom is called a lot of things. But there is a true meaning. It means very simply that you have the right to do whatever you want as long as you are not infringing on the freedoms of other people.

I firmly believe that God set America apart from the other nations of the world. He saved a place where people could come to to escape bad systems of goverment. This system we have created works. It really works.

There is evil going on all around the world. The United States was meant to lead the charge against injustice, but through our example not our force. People do not respond to having liberty and freedom forced on them.

Men and Women follow courage. They follow leadership, and courage. Our example has paved the way for people all around the world to change their forms of government.

Force is not the way because liberty is a powerful concept. The idea that men can govern themselves is the basis for every just form of government.

We can govern ourselves. We do not need to be governed by men who want to install a one world banking system. These men have machine hearts. Machine and unnatural hearts.

They have blocked out the possibility of a better world. They fear human progress. They have monopolies on everything.

These people have been hiding technology. There are ways to create power easily. There is technology that can provide free cheap power for everyone. There are farming techniques that can feed the entire world.

The Bill of Rights is being systematically dismantled. Men have spilled their blood for those rights.

They have done some extraordinary acts. Their deeds go before them. But these wars are lies. They are lies. They deceived our entire nation with terrorism. They have gotten us to hand them our rights. Our Rights! Men died for those rights!

September Eleventh was an inside job. They blew up a third building in broad daylight. Building 7.

Your leaders betrayed you.

You elected an aristocracy. They are beholden to special interests. They were brainwashed through the Council on Foreign Relations. Your leaders are planning to merge the United States into a one world banking system. They want to put computer chips in you.

These men have evil hearts. They have tricked you into supporting corporate fascism. We gave them the keys to our country. We were not vigilant with our republic.

There is hope. BUT WE MUST TAKE OUR REPUBLIC BACK.